It’s difficult for me to comment on Africa as a whole, having only visited Morocco, arguably closer to Europe and the Middle East than Africa in terms of culture. However, if the rest of the continent is as chaotic, unpredictable and downright bonkers as Morocco (and I’m reliably informed by other travellers that it is) then it sounds like one hell of a travel destination. 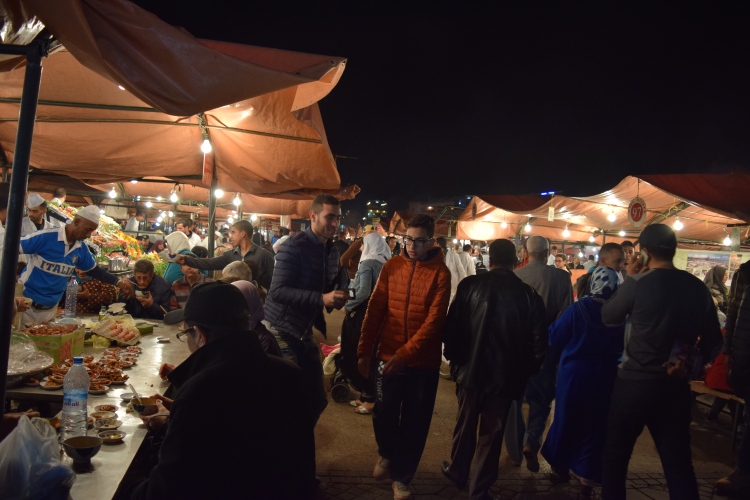 Just a couple of hours away from the Mediterranean calmness of continental Europe sits a chaotic treasure chest of riads, desert, snake charmers and the most insane markets I’ve ever seen. If you want a short haul escape that is unlike anywhere in Europe, Morocco is your place.