The quintessential backpacker route has got its reputation for a reason. In fact, it’s got its reputation for a plethora of reasons. Wonderful food, beautiful beaches, cheap prices and a great backpacker crowd are just some of them. It’s fashionable to criticise the likes of Thailand and Vietnam for being “touristy” but tourists often go to some pretty damn good places. I would live in Vietnam for the food alone. It does also pay to get away from the main four countries though – Myanmar is in the news for all the wrong reasons right now but is such an incredible country, whilst the likes of Indonesia, Philippines and Borneo have redefined the goalposts on natural beauty. South East Asia is infectious. Start here, keep going back and discover why the world has fallen in love with this awesome part of the world.

With crazy cheap prices, great scenery and one of the most famous attractions in the world, it’s not too difficult to see why so many people flock to this small country. Angkor Wat alone is worth a look and there’s so much more beyond.

Indonesia is one of the beautiful countries I’ve ever visited. Amongst its 18000+ islands are smouldering volcanoes, stunning beaches, crystal blue waters, fascinating creatures and mouth-watering food and insane sunsets. Escape the craziness of Bali to find untouched gems unlike anywhere else in the world. 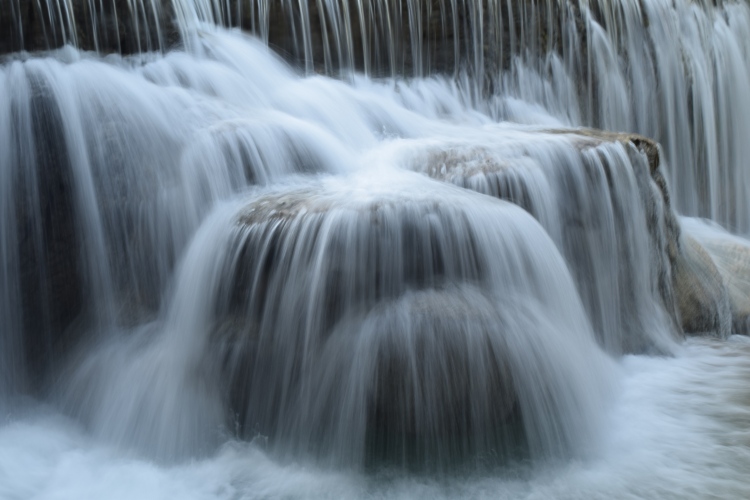 Whilst not off the beaten track, Laos is certainly less visited than its other South East Asian counterparts, perhaps due to its painfully bad transport connections. However, this results in an infectiously chilled vibe. Escape the crowds and take a look!

Malaysia is quite literally a country of two halves. Explore the Peninsular for cool cities like KL and Penang, as well as truly sublime food. If you’re after something more wild, head for Borneo for some of the most jaw-dropping wildlife experiences in the whole continent.

Its ascent into the becoming ‘the next Thailand’ was marred by some unsavoury strife in the northern areas of the country, but outside of these areas, Myanmar remains a friendly, fascinating and scenic insight into South East Asia pre-tourist boom.

It’s ‘more fun in the Philippines’ apparently – stay out of the horrendous capital Manila and that will probably be the case! There aren’t many better places to beach bum than in the Philippines and there’s certainly no shortage of options. The choice is yours!

If the hectic South East Asian lifestyle becomes too much, escape to a city which has quite literally embraced the high life. Clinically clean, uniquely innovative and with beach and jungle escapes possible too, Singapore is an ideal city break – and it’s possible to enjoy it on a budget too.

The quintessential backpacker destination has earned its reputation for a reason. Yes, it’s touristy but it’s also crazily fun, crazily beautiful and crazily intoxicating. It’s easy, it’s still cheap and it’s pretty hard not to see why it’s called the Land of Smiles.